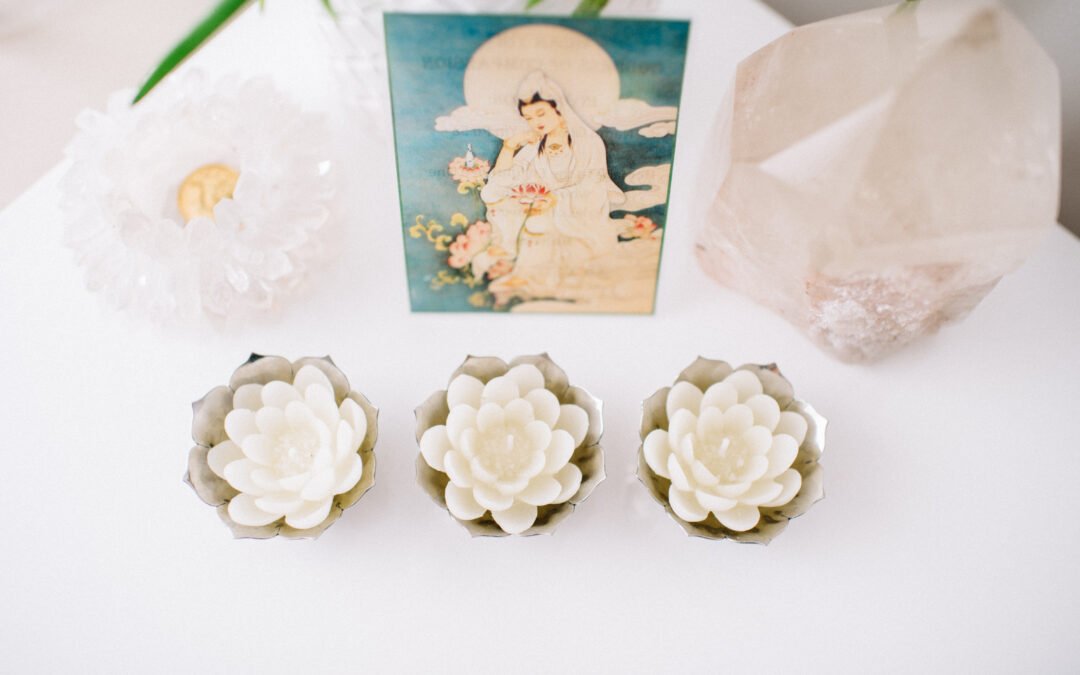 The Three Jewels, also called the Three Treasures, Three Refuges, Precious Triad, or most commonly the Triple Gem Pali: त्रिरत्न, are the three things that Buddhists take refuge in, and look toward for guidance, in the process known as taking refuge. The Three Jewels are: ⁕Buddha ⁕Dharma ⁕Sangha (Wikipedia)

I take Refuge in Buddha – the enlightened state

I take refuge in Dharma – the teachings

I take refuge in Sangha – the community 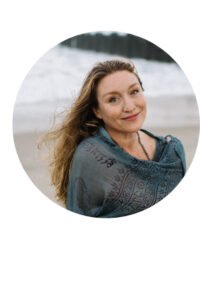 Jeanette helps conscious women who are healers, caregivers, and leaders go deeper into their evolution so that they have the support, systems, and tools to reach a heightened level of inner peace, sovereignty, and spirituality. Jeanette's entire life has led her on a pursuit to discover happiness and achieve an excellent quality of life. As a mother of four, long-term care consultant, and USAF Veteran, Jeanette's life experiences give her a unique approach to health and well-being.